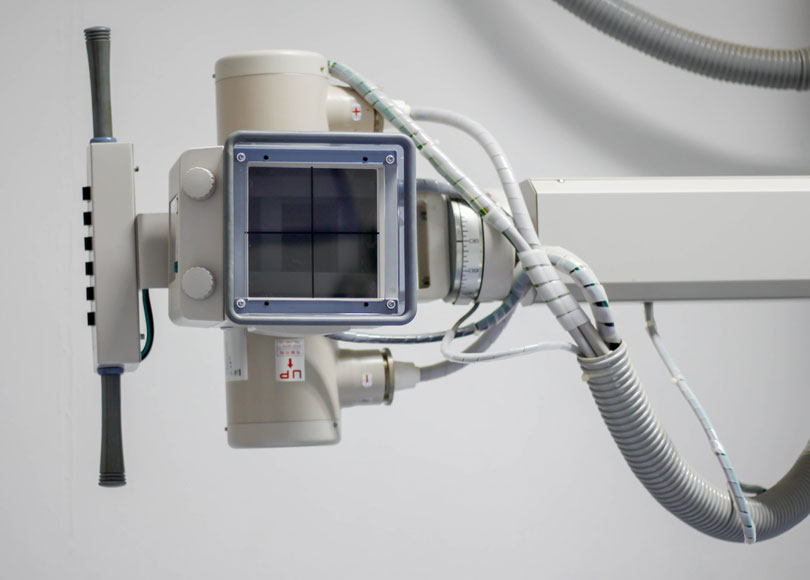 On behalf of the AHRA Regulatory Affairs Committee, I would like to thank the members who participated in our recent CR/DR survey. Based on the information we gained from the survey and questions on the forum, we know that this is still a big topic for radiology managers.

In December 2016, Congress passed, and the president signed The Consolidated Appropriations Act of 2016, also known as the “Omnibus,” which funded the Federal Government though fiscal year 2016. Included in the language of the Omnibus was a provision to incentivize the industry to move towards a digital radiography environment. The provision codified the changes for both the Hospital Outpatient Prospective Payment System (HOPPS) and the Physician Fee Schedule (MPFS):

In the first survey we sent in March 2016, 10% of members who responded still had analog units. In the new survey sent out last month, 71% of members responded “no” to the question, “Have ALL of your CR units been upgraded to DR?” That is down a little from the survey completed in 2017, which showed 78% of respondents had not upgraded their CR units to DR.

Beginning in 2018, claims for CR services that are furnished for X-rays must include modifier FY, which results in the applicable payment reduction. Just as we did with the XR-29 reductions, we asked for members’ input on the process of adding a modifier to exams. There are multiple answers with no clear winner for the best process to assign modifiers. One of the biggest questions is how should you charge for a study where you use a combination of both CR and DR technology? This question came up this year and had not been raised previously. According to this year’s survey results, most members are unsure or will apply the modifier if even one image is obtained using CR.

AHRA has asked for clarification from CMS 3 times in the last 6 months. CMS tells us there will be clarification in the next quarterly update. As soon as we get that, we will post it on the AHRA website. Click here if you would like to view the full survey results.

Sheila M. Sferrella, MAS, RT(R), CRA, FAHRA is the chair of the AHRA Regulatory Affairs Committee. She is the president of Regents Health Resources in Brentwood, TN and can be reached at ssferrella@regentshealth.com.