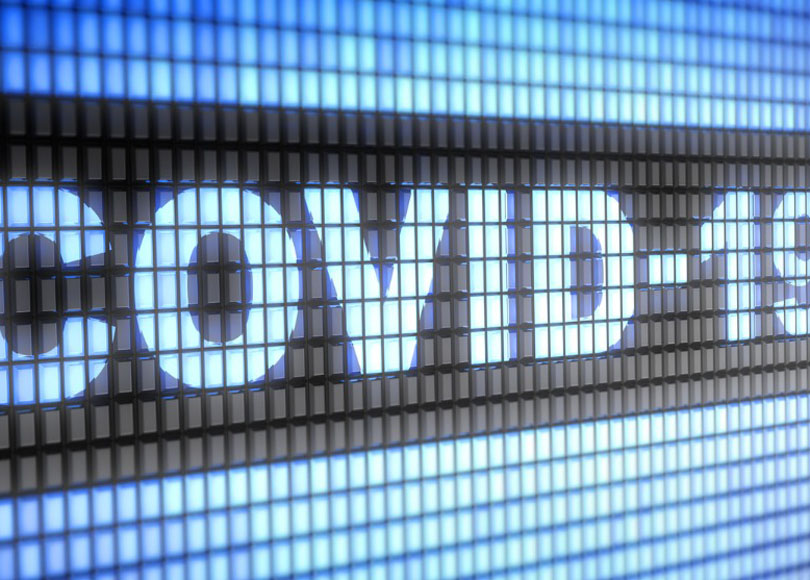 Please  contact the AHRA Regulatory Affairs Committee with any regulatory questions you may have at regulatory@ahra.org.