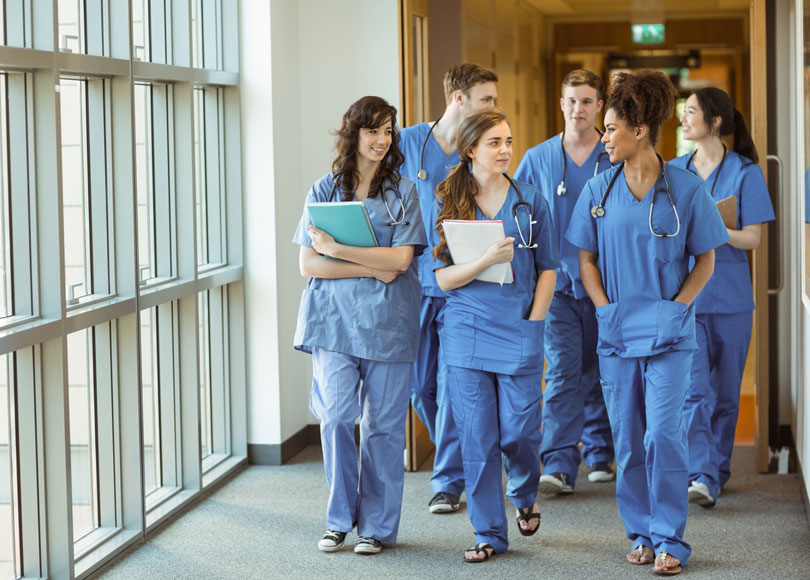 Just like people, generations have personalities. Each generation is unique, and there are as many differences within a generation as there are between generations. It’s important not to over-generalize, but it’s also valuable to understand key characteristics that result from a cohort of people who were the same age when they shared the same events and experienced the same social trends. Considering people through a generational lens fosters understanding and gives insight into attitudes, behaviors, and expectations.

Speaking of millennials, we’ve all seen, heard, or participated in the running commentary on this much-maligned generation. Maybe it’s just because of my own stage in life, but it seems as though millennials have been given more attention than any preceding generation, and unfortunately most of it hasn’t been very flattering. As I listened to a few colleagues lamenting some of the behaviors millennials have been stereotyped to possess, I found my mind wandering. If the youngest millennials are 24 years old, who comes next?

A little Googling later that night answered the question for me. Generation Z is who comes next. Born from 1995 – 2009, the oldest members of this generation are entering the workforce; a workforce that now includes five generations. What do we know about Generation Z? What are their characteristics and what shaped them? What events have influenced them? What values do they hold important? How will they impact our workplaces?

We’ve been leading multigenerational workforces for many years. But with Generation Z entering the workforce, we must understand a new generation in order to best lead them. Understanding will nurture successful working relationships that are rewarding and mutually beneficial. Further, understanding is integral for highly functioning teams able to take on and work through the challenges facing the healthcare landscape.

To learn more about Generation Z and how best to manage them, please join me at my session at the AHRA Spring Conference on Friday, March 23 at 10:00 AM, “Ready or Not, Here They Come: Generation Z.”

Gina Greenwood, MBA, CRA, RT(R)(MR), FSMRT is the director, radiology services at UW Health in Madison, WI. She can be reached at ggreenwood@uwhealth.org.