April 2013—In his book Managing Transitions : Making the Most of Change, William Bridges states, “it is not the changes that do us in; it’s the transitions.   Change is situational; transition is the psychological process people go through.”1(p.3)  When we think about the changes we encounter every day in healthcare, transitions are certainly one of our biggest challenges.

As imaging leaders, we know that when changes are upon us, we are responsible for helping our teams move through the transition.  Learning about a change happens very quickly – and often changes occur one after another in rapid succession.  Transitions, however, mean “leaving something behind, an ending to the familiar and moving on to a new process.”1(p.20)  We must help our employees move from the current state, which is the known and comfortable, to the new beginning.

We recently had the opportunity to manage a transition in our facility.  We were implementing the physician order entry aspect of our electronic medical record (EMR).  This was of course a significant change for our providers and was addressed through a multi-faceted approach.  The second group of team members dramatically affected by this change was the health unit coordinators.  These employees were critical to the nursing units.  Many were long term employees who had been in their positions for many years.  A large part of their job prior to the implementation of physician order entry was to interact directly with the physicians and enter the orders for tests and procedures for our patients.  They were going to have to leave that aspect behind.  They were feeling the loss and many were afraid their relationships with the physicians and their status on the units would be negatively affected.  It was important to honor the contributions of these long term employees.  We focused on the fact that there would be a gain in efficiency for their teams and reiterated that all the work they had been doing over the years led us to this improvement in how we captured information.

A team was formed to help the health unit coordinators navigate through this transition.  Since we felt this change could be an opportunity to directly affect patient care, the role of the health unit coordinator was changed to more directly interact with the patients and families on the nursing units.  We understood this might be a difficult transition for some people who were in a job with little patient contact to one that would focus on the patients and their families as opposed to tasks.

We conducted a series of meetings for all team members in this job class on all shifts.  We first discussed the reasons for the change: the system was working toward a complete EMR and this was one step in that process.  We understood that the change might be threatening to some.  Anxiety, anger, sadness, fear of the unknown, and feelings of loss were common emotions.  In the meetings and in private conversations we allowed a specific amount of time for people to express these feelings.  We acknowledged the difficulty and were sympathetic, but we also made a distinction between “expressing these feelings and unacceptable behavior.”1(p.25)

Next, we conducted exercises with the groups.  Two posters were used.  One was titled “What My Job Looks Like Today,” and the other “What My Job Will Look Like Tomorrow.”  We listed the aspects of the old processes and asked them to envision the future.  What tasks would be eliminated?  What tasks would remain?  What might be new contributions to the flow of their units?  What could we start doing? What opportunities would there be for new learning?  We distributed these lists to everyone in the unit coordinator position.  At the end of the exercise we “buried” all the past tasks that would be going away and actually placed them in a box and threw them away.  As the list of positives grew, acceptance also started to improve.

Most people became excited and were more open to the change.  A few chose to find another position.  New position descriptions were written for the system based on the feedback and the needs of the units. It took some time, but working diligently on the transition proved well worth the effort.

Next month I’ll be focusing on the Neutral Zone:  when the old is half gone and the new has not been fully implemented!

Terry Dowd, CRA, FAHRA is the senior clinical manager at Banner Health System-Baywood in Mesa, AZ. She can be reached at terry.dowd@bannerhealth.com. 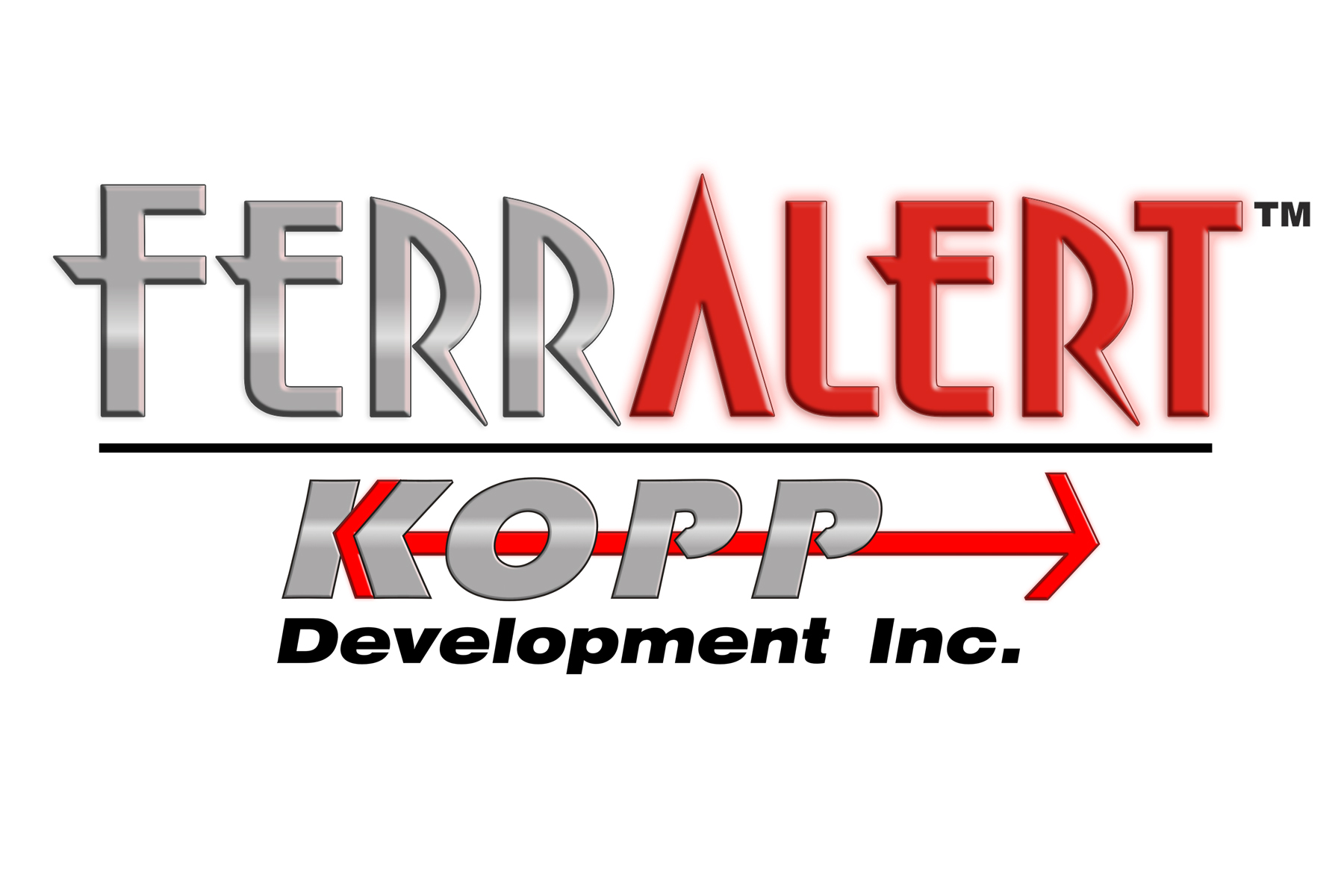